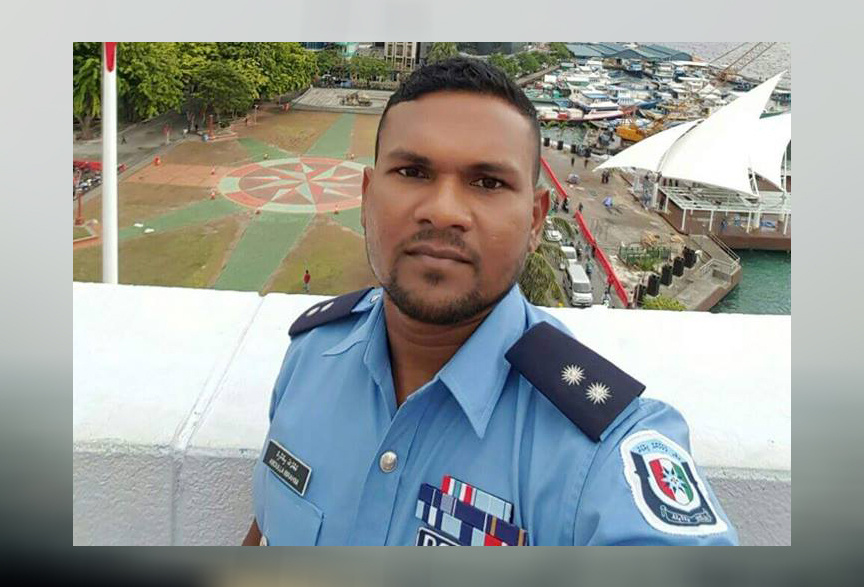 “Sun” has been informed the Police Disciplinary Board made the decision to dismiss DD from MPS last Tuesday.

DD was transferred to the police station at his home island, G. A. Gemanafushi, in the days following the Supreme Court order on February 1.

Put under investigation, the police confiscated his phone during his time at the Gemanafushi Police Station. He was taken to Male’ City on March 6, summoned to the police headquarters and asked for his statement.

DD was assigned SO commander of the team complied by former Commissioner of Police Ahmed Areef to enforce the February 1 court order.

The Supreme Court order on February 1 called for immediate release and retrial of nine politicians and immediate reinstatement of 12 lawmakers.

The order was contested by the Maldivian government, and declared an illegal attempt to overthrow incumbent President Abdulla Yameen Abdul Gayoom’s administration.