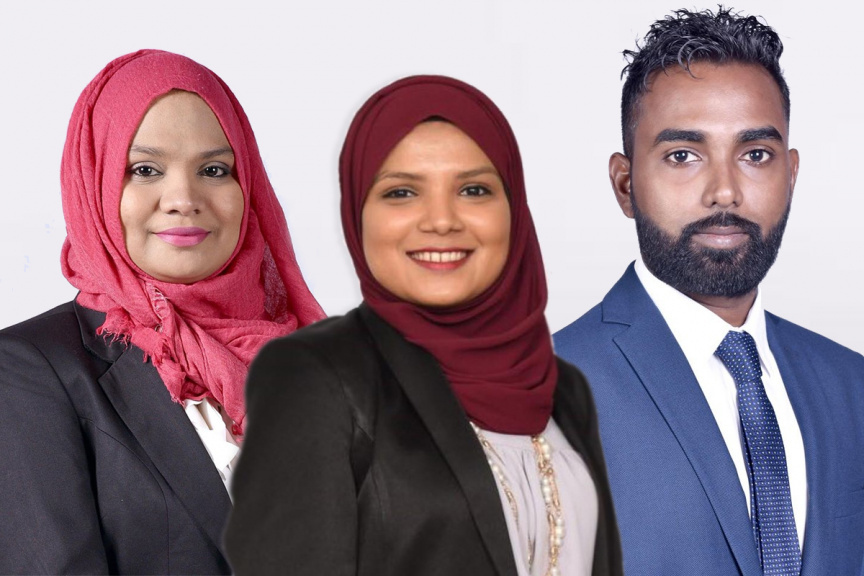 Three youths from Maldives have been appointed ambassadors of the South Asian Youth Summit (SAYS) 2018.

SAYS is organized by International Youth Committee (IYC), an organization which works on empowering youths from across the globe.

Minha Faiz (Minnu) the Chief Operating Officer of Sun Media Group and President of Women in Management – Maldives has been appointed to the newly created position of Media Ambassador of SAYS.

Minnu was the head of the media delegation from Maldives which traveled to Bhubaneshwar, India for coverage of SAYS 2017. Sun Online of SMG was the online media partner of SAYS 2017.

SAYS 2018 is scheduled to be held in June, in Colombo, Sri Lanka.

Ambassadors are appointed from participating countries each year for the SAYS.