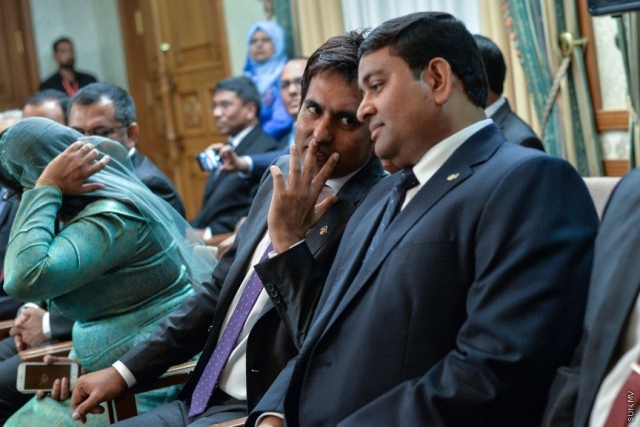 Cabinet ministers have been dispatched to China, Pakistan and Saudi Arabia as special envoys of President Abdulla Yameen Abdul Gayoom to provide updates on the current political crisis in Maldives.

Some foreign countries have issued travel advisories, warning their citizens against travelling to Maldives due to the political crisis which unfolded in the country with the surprise Supreme Court order for the immediate release and retrial of nine political figures on February 1.

The foreign countries which issued travel advisories include Maldives’ biggest tourism market – China, and neighboring India – which has seen a sharp rise in number of tourists to Maldives in recent years.

They departed for the countries last Wednesday evening.

No envoy has been sent to neighboring India, Maldives’ age-old ally and the country which expressed the most concern over the political crisis in Maldives.