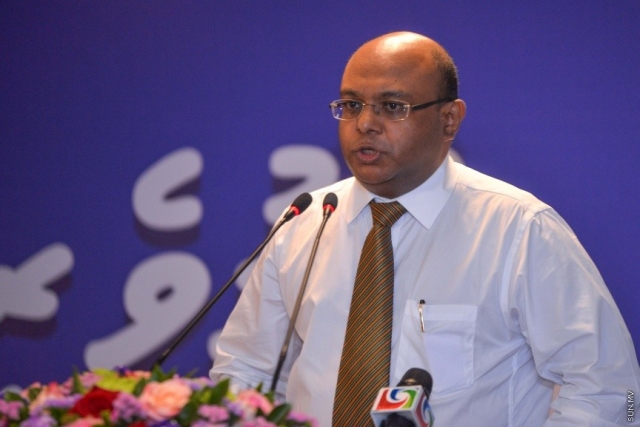 HRCM said in a statement last Wednesday night that the commission members have visited Maumoon and Chief Justice Abdulla Saeed at the Dhoonidhoo Custodial, and visited Judge Ali Hameedh at Indhira Gandhi Memorial Hospital. The commission said all three were doing well.

HRCM said in the statement that the commission will continue to closely monitor the three detainees’ situation.

Ex-President Maumoon, the half-brother of current President Abdulla Yameen Abdul Gayoom was arrested from his residence within hours the President declared a State of Emergency in the country on February 6.

He is suspected of bribing parliamentarians, attempting to stage an unlawful coup, influencing judges, and bribing judges with money to influence judgement.

Chief Justice Abdulla Saeed and Judge Ali Hameed were also arrested within hours after the State of Emergency was declared. They were arrested from inside the Supreme Court by the military.

They are suspected of accepting money as bribes and issuing politically motivated court orders and attempting to stage an unlawful coup using the influence of their positions.