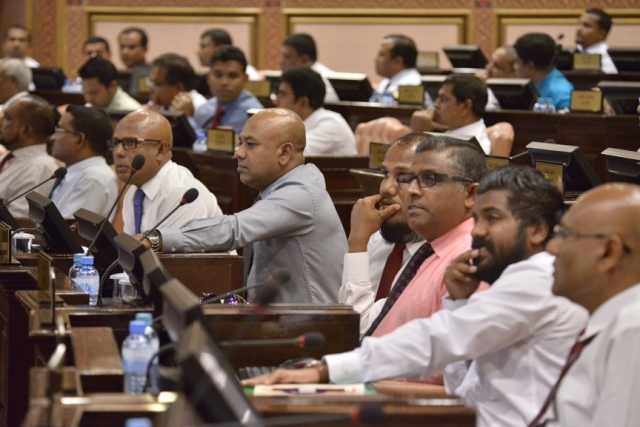 People’s Majlis has passed the amendment to Import/Export Act to increase the price of cigarettes and energy drinks.

The amendment proposed by Kudahuvadhoo MP Ahmed Amir was passed by People’s Majlis during the sitting this Wednesday as was passed by economic committee and general purpose committee of the Majlis.

The amendment will start taking effect the moment its ratified by the President and published in the Government Gazette.

According to the amendment, import duty on cigarettes will be increased to MVR 2 per cigarette, and an extra 25 percent will be charged for bulk purchases.

This will push the price of a pack of cigarettes from MVR 50 to MVR 80.

Meanwhile instead of the original proposal to increase price of import duty on energy drinks and soft drinks to MVR 4.64 per liter, economic committee voted to push down the increase to MVR 33.60.

Police: Protest against King Salman’s visit will not be tolerated