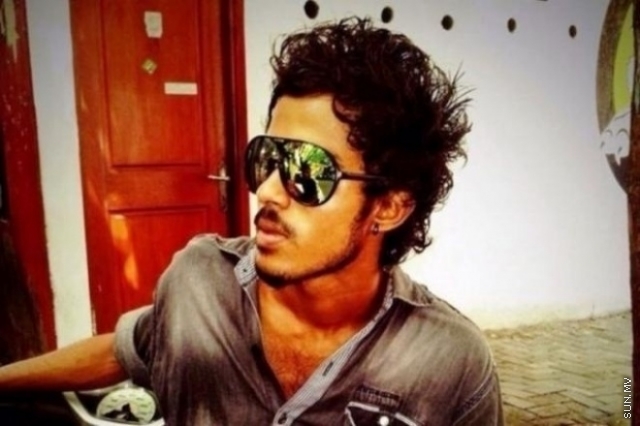 Juvenile Court has sentenced a young man and minor to 13 years in prison after being convicted of terrorism in the murder of the 19-year-old Aseel Ahmed (Thaa Atoll Thimarafushi).

The two were 16 years of age at the time of the crime. One of them have now turned 18.

They were charged with terrorism because they have been accused of going on motorcycles with a group of people to Agora Express on Dhidhi Goalhi at 8:45 p.m. on 23 August 2014, and attacking Aseel while he was outside the shop with a group.

Aseel died on the evening of 29 August 2014 at the ICU of Indira Gandhi Memorial Hospital (IGMH).

The verdict from the Juvenile Court said that although the defendants pleaded not guilty, the evidence and witness testimonies presented at the case prove the crime beyond a reasonable doubt as per Article 51-A of the Constitution.

Although the punishment is 20 years under the new Anti-Terrorism Law, they were sentenced to 13 years and four months after referring to the law on punishment for minors because they were minors at the time of the crime.

The Juvenile Court passed the verdict on 20 July 2016. The information of the convicted cannot be revealed since they are minors.