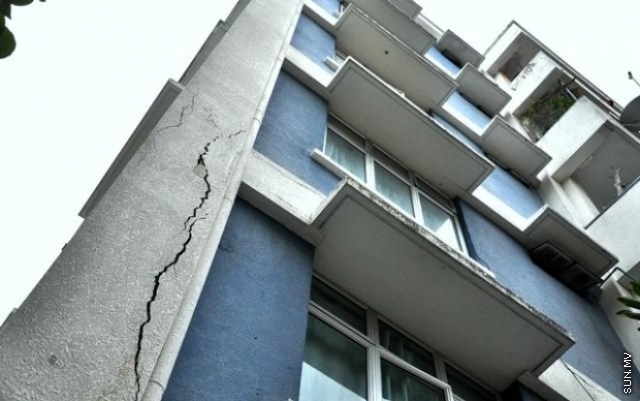 Malé City Council has been exposed for contracting the repairs and security of the Sinamalé Flats and Malé Hiyaa flats to an independent company against the regulations of the government’s financial laws.

The City Council was exposed in special audit report from the Auditor General’s Office based on transactions between 2012 and 2014.

The report said that an independent company was contracted for the repairs and security of the flats for ten years for MVR 30 million without mentioning the duration of the contract on the information papers.

Auditor General’s Report also showed that although the cost o MVR 1.5, it was contracted without the Tender Evaluation Board as a middleman.

And so the company was contracted to complete the main work for MVR 500,000 for the first three months and MVR250,000 for each month.

The Audit also noted that while a stamp and signature of the contractor, no reports were made by the Council to confirm.

And so making payments without confirming the completion of the work, the Audit creates doubts if the money that have been given to the company was deserved.

Home Minister: Customs must be taken as an exemplary institute