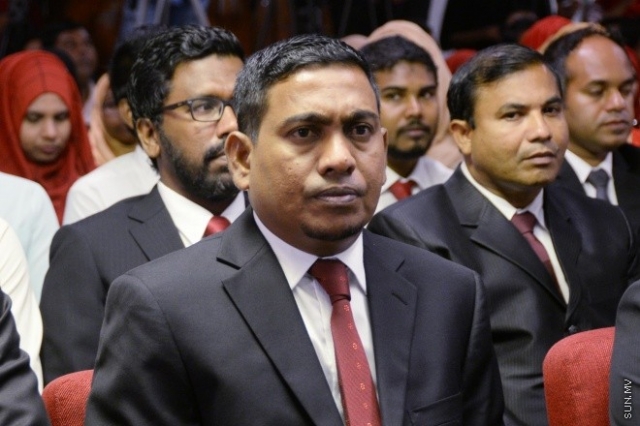 Shujau was appointed to the position after Judge Dr. Azmiraldha Zahir handed in her resignation.

The appointment was announced by Supreme Court on Monday.

All judges approved the appointment.

Azmiraldha handed in her resignation of May 12, citing that she was being “actively forced” to resign from her post.

Azmiraldha – the only female High Court judge – was appointed to head southern division of High Court on June 22, 2015.

Shujau had presided over former Maldivian President Mohamed Nasheed’s case which was held at Hulhumale’ Court.

He then worked for Criminal Court during which he oversaw major cases including former Defense Minister Colonel (Retired) Mohamed Nazim’s case, as well as Nasheed’s case.