Minor arrested with five bottles of alcohol in Hulhumale 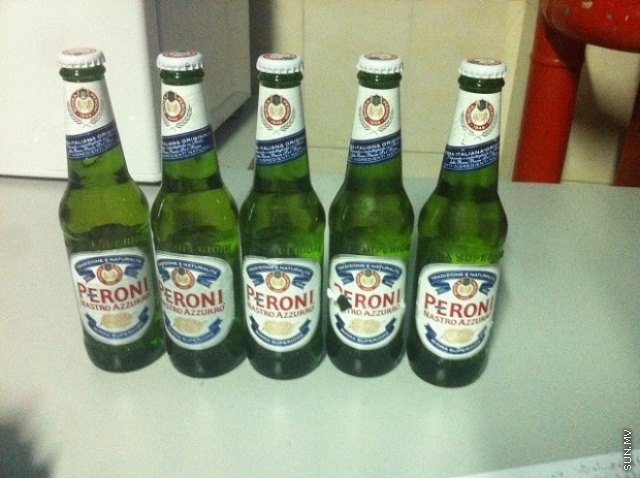 A minor has been arrested in Hulhumale’ with five bottles of alcohol.

The minor arrest is a 16-year-old.

Police said that the minor was arrested yesterday evening near the pump station on the eastern side of the city following a report of theft by a person with a bag.

After the minor was arrested and checked at the pump station, five bottles of, what is believed to be alcohol was found inside a white bag, says Police.

The case is investigated by the Police and the Drug Enforcement Department.