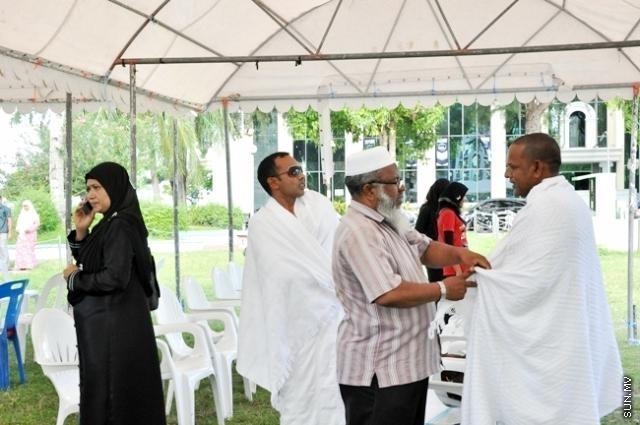 The Ministry of Islamic Affairs has decided to offer the hajj pilgrimage to ten out of the 126 people who were defrauded by Maleesha Hajj and Umra Services in 2012.

The ten people will be selected by drawing lots.

The ministry has urged everyone, out of those who made the payment to Maleesha Group to go for hajj in 2012, who has not submitted the relevant form to the ministry, to do so before 5 August 2014.

“The payment receipt, and copies of the identity cards of the persons wishing to go for hajj must be submitted with the form,” reads the ministry’s announcement.

The ministry further said that lots will be drawn to select the ten people, as well as five people who will be put on reserve, on 7 August 2014.

The ministry also offered hajj pilgrimage to 32 out of the 126 people last year. Ten of these trips were funded by donations from a foreigner, and the remaining 22 were paid for by the State.

Parliament approves restoration of provision of car allowance to ministers