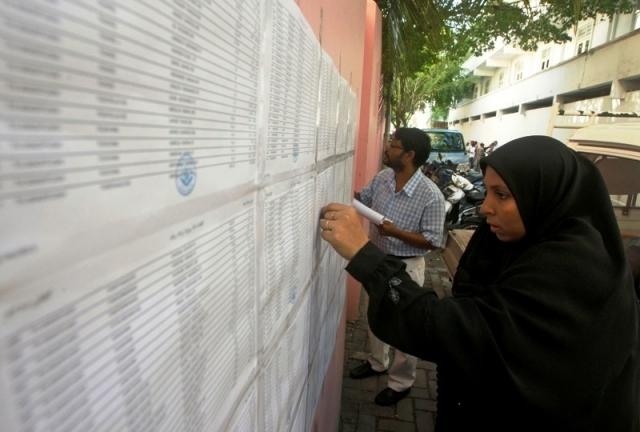 Elections Commission (EC) has said today that their review of the list of names provided by Jumhoory Party (JP), claiming to be a list of deceased individuals included in the electoral register, has proven that five of the listed individuals are still alive.

JP has also submitted the alleged list of deceased individuals to court.

He said that the Commission is certain that the remaining three people are also alive.

“Eight people voted, from the dead people’s list they gave us. We have found five of the eight. The other three are also alive, it seems. We have not yet been able to find them,” Fayaz said.

Fayaz had told the press on Tuesday that they had rejected a list provided by the Department of National Registration before the polling day, because it listed a number of people who are still alive, as deceased.

Commission Member Ali Mohamed Manik said that the Department of National Registration had told them that they are not required to keep track of the people who pass away, and that they are only mandated to produce National Identification Cards.