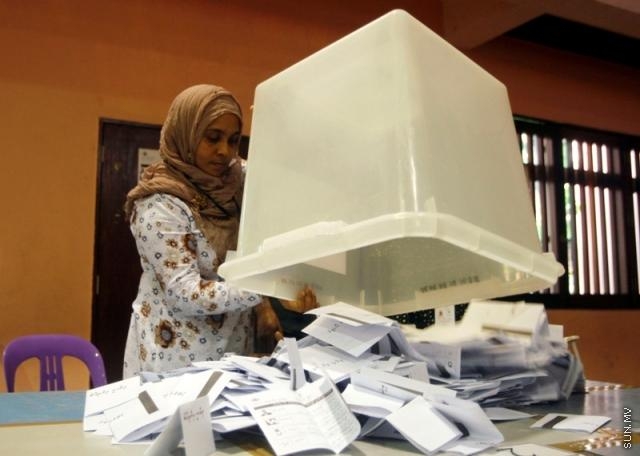 Elections Commission has today announced that the official results of the September 7th presidential polls are identical to the preliminary results of the election.

The Elections Commission made the announcement during an event today.

Consistent with the preliminary results, Progressive Party of Maldives (PPM) candidate Abdulla Yameen is in second place with 54,099 votes, 25.35 percent, and Jumhoory Party (JP) candidate Gasim Ibrahim is in a close third place with 50,422 votes, 24.07 percent.

In their statement announcing the official results, Elections Commission said that, as no one candidate has achieve above the fifty percent of total number of votes cast, the Commission will hold a second round of voting.

MDP candidate Mohamed Nasheed and PPM candidate Abdulla Yameen will for the presidency in the second round of polls.