Bureau of Classification on strike over broken-down ACs 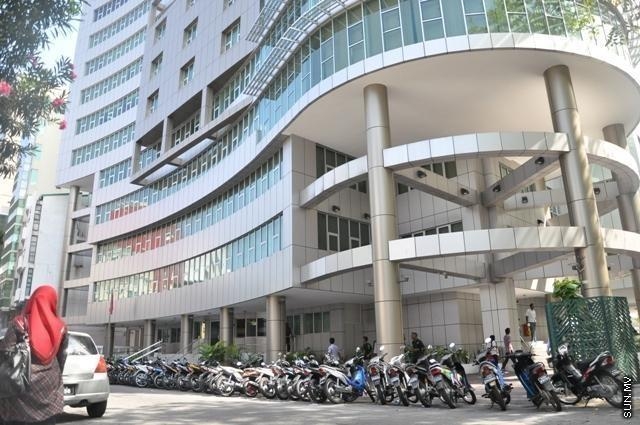 Maldives National Bureau of Classifications has stopped work today over the failure of the Bureau’s air-conditioning system, which they claim have been out of commission for the past two months.

An official from the Bureau told Sun Online that their staff have been working “in this heat” for over two months and that they have today decided to stop work until the issue is resolved.

“We’ve been working in this heat for all this time. We stopped work today, until we find a solution,” the official said.

He said that the employees are demanding that the issue be resolved as soon as possible.

Housed in the government office complex Velanaage, National Bureau of Classification is mandated to review and classify artistic productions and publications into country the and advise broadcast stations on their content classification policies.

The Ministry of Tourism, Arts and Culture and the Department of National Registration also stopped work recently due to a similar issue with the air-conditioning. Maldives Transport Authority also were forced to stop work for a time after a disruption in electricity, about two months ago.