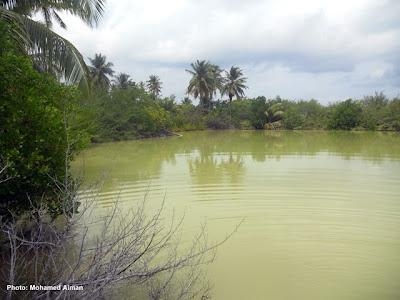 The Ministry of Tourism has announced the public tendering for the lease and development of tourist resorts on six islands.

Tourism Ministry said that the islands will be leased for a period of fifty years, and interested parties may purchase the bidding documents from the ministry from today until Sunday, 28 July 2013.

The announcement states that a pre-bid meeting to provide information for interested parties shall be held at 12:00 hrs on Sunday, 22 July 2013.

Tourism Ministry invited expression of interest for Meemu Madifushi, Gaafu Alifu Keradhdhoo and Seenu Ismehela Hera in April. Seven parties expressed interest for the development of tourist resorts in these islands. It is not known how many of them were given the opportunity to submit proposals.