President sends message of condolence to Prime Minister of Bangladesh 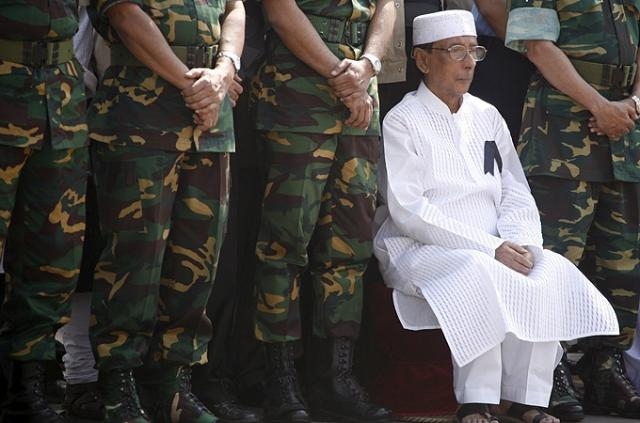 President Waheed’s message to the Prime Minister of Bangladesh stated that: "It is with deep shock and sadness that I learned of the passing away of President Zillur Rahman. He will no doubt be remembered as a leading politician, who rendered distinguished services to the country and in particular, his role in ushering in and establishing the values of democracy and human rights within Bangladeshi society.”

The message also requested to convey the President's heartfelt condolences to the members of the bereaved family.