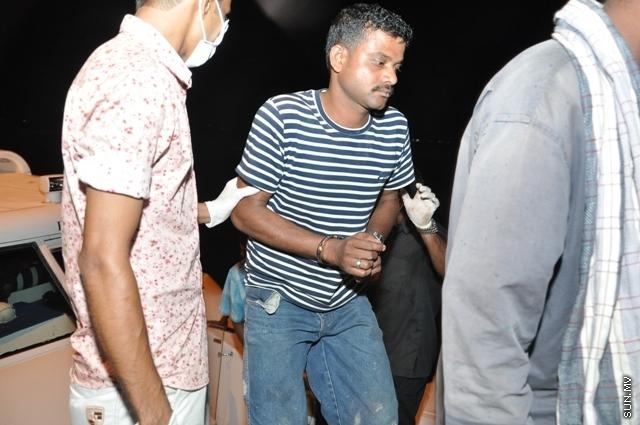 Department of Immigration and Emigration has said that 175 foreigners were deported last year in relation to different types of offences.

Controller of Immigration Dr. Mohamed Ali told Sun today that most number of foreigners were deported in relation to drugs and sexual offences and that some were also deported for theft and financial fraud. He said that majority of those deported for sexual offences were from Thailand and that majority of other offences were committed by Bangladeshis. He however did not give details of the number and nationality of those deported.

“We deported 175 people by the end of last year. Majority of those were for sexual offences. Also for drug issues, financial fraud and robbery,” said the Controller.

Immigration had revealed earlier that about 3000 foreigners were deported upon their personal requests last year.