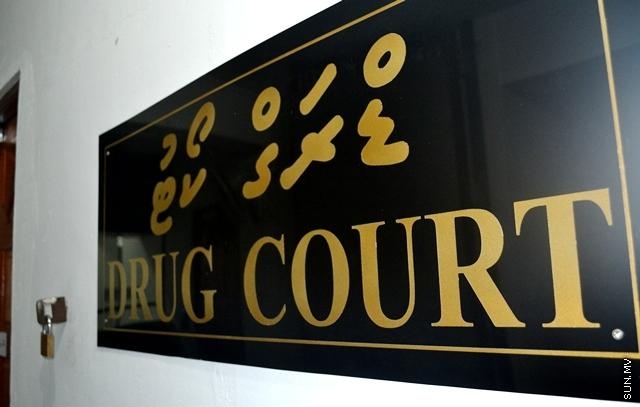 Drug Court has said that the Police has abruptly stopped providing security to the court.

The court said that the police have not informed them of a reason for the cessation of the service. Article 95 of the Courts Act states that the security of the courts is the responsibility of the state security forces. The court said the lack of security is a worrying and that they have now brought the issue to the attention of the Chief Justice Ahmed Faiz Hussain.

Police Media Official Hassan Haneef said today that they have not stopped providing security for the Drug Court, but has changed the manner in which they do it. They said that earlier, security was provided by placing police officers at the court and that now, the security is provided by the officers who patrol the city.

Police also said that they will place officers at the court if they find that it is necessary after carrying out a threat assessment of the court.

Mulay continues to express concern over remarks made by Abbas: Foreign Ministry