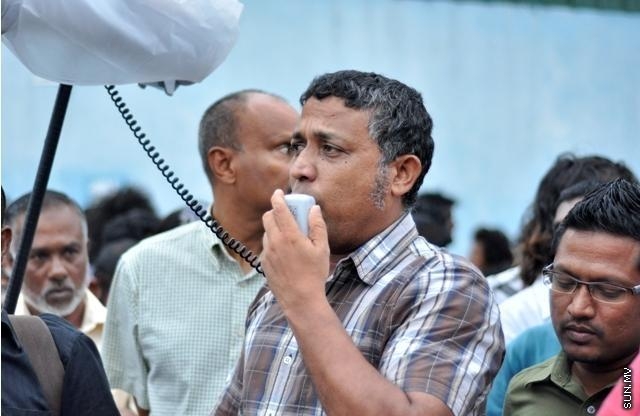 The Auditor General states in the report that, clause 102 of the Constitution stipulates the parliament as the body which determines the salary and privileges of members of the cabinet and thus, the amount paid from the ministry’s budget has to reclaimed and deposited in the State Consolidated Revenue Fund.

The reports also highlights that an amount of MVR 25,200 was spent on a staff break-fast function held during Ramadan of 2010, and that the money was spent from budgets allocated for ministry meetings and seminars. The Auditor General points out that according to point 4.06 (c) of the State Financial Regulation, expenses which are directly made for the benefit of the staff such as hosting teas and dinners must be authorized by the Ministry of Finance.

Regarding this issue, the Auditor General said that making expenses which were not stated in the parliament-approved budget is a violation of the Constitution, the Public Finance Act and the State Financial Regulation, and that the Auditor General recommends that action be taken against the parties responsible for these violationsin accordance with article 47 and 48 of the Public Finance Act.

Other issues highlighted in the report include MVR5 million being awarded as advance payment from the state budget to the company undertaking construction of Haa Dhaalu Kumundhoo harbour; failing to secure collateral; the exemption of MVR16,542 from the earnings of the State; the reduction from bills payable to MTCC from earnings of MVR42,310 gained from auctions held by the Ministry, which should have been entered as state revenue according the financial regulation. It also highlights the loss incurred during the projects undertaken to provide clean and safe water to the islands.

Regarding the degree of compliance with the law, 2010 Housing Ministry Audit Report states that the Auditor General notes that the ministry and the departments under the ministry had spent from the parliament-approved budget in a manner which violates the terms stated in the Public Finance Act and Regulation, and in contradiction to the amounts and tasks specified in the approved budget.

Jaa, arrested for the murder of Dr. Afrasheem, released