Customs stops providing services to ports that do not meet standards 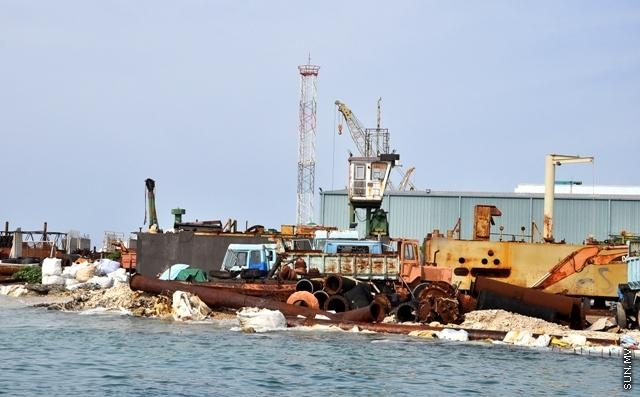 Maldives Customs has said that it has stopped providing services to ports at Thilafushi and other regions that fail to meet international standards.

Customs said that this decision came into effect on 1 January 2013 after it was passed by the cabinet.

Customs said that a permit must be obtained before ports that meet the standards can commence operations, and that the areas considered when issuing this permit include whether the port is registered at the Transport Authority as a private port facility and whether it meets the requirements stipulated in the laws and regulations of Customs.

Customs said that such ports will be given the permit after they present a document indicating the extent to which the port has been surveyed, and a schedule and plan for completing all pending work. Customs said that while temporary private port facility operation permits have been issued to ports that meet the standards, it is working with relevant authorities to bring the remaining ports up to standard.

The cabinet decided on 26 December 2012 to stop providing services to ports that do not comply with the International Ship and Port Facility Security Code (ISPS) from 1 January 2013.