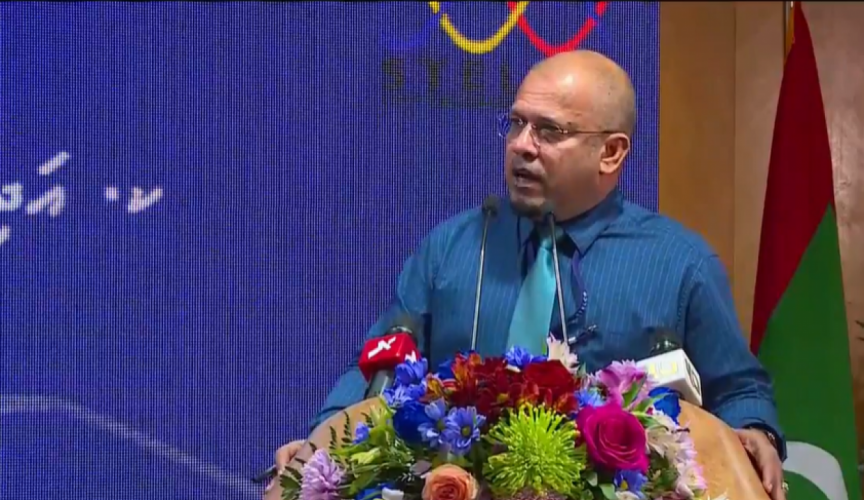 Some media outlets have recently reported that many individuals, who are supporters of Maldivian Democratic Party (MDP) that support the government, getting hired by STELCO from Kaafu Atoll for vacancies that have not been announced.

Denying the media reports – STELCO said that they have not hired any staff in violation of the company’s HR policy.

Some of the reports alleged the individuals were hired in order to increase support for President Ibrahim Mohamed Solih in MDP’s upcoming presidential primary.

The President’s Office has also denied the allegations.

STELCO to file lawsuit over hike on road work fees