Dhiraagu customers to be granted easements when switching to SS Net 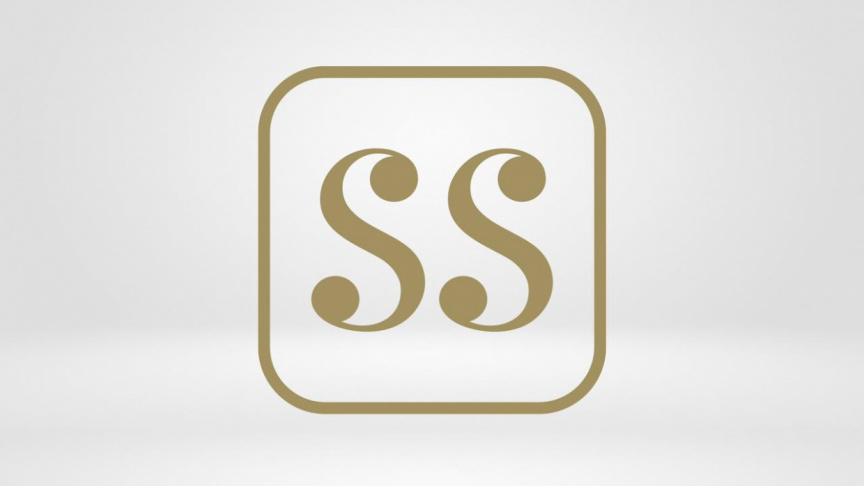 SS Network Private Limited, on Monday, revealed that they will facilitate easier arrangements for Dhiraagu customers when switching to opt for cable TV services offered by the company, as they prepare to open applications for the service.

In a statement released on Saturday by Dhiraagu regarding its DhiraaguTV and DhiraaguPlay services – the telecom company said that their application to renew their rebroadcasting license was rejected by the Broadcasting Commission of Maldives (BroadCom),

Following discussions with SS Net, which was recently awarded rebroadcasting license, Dhiraagu decided to provide its IPTV/OTT network to SS Network as a service.

In a statement on Monday, SS Net said that their services will commence with brand new TV channels in addition to ones commonly viewed in the Maldives at present.

SS Network noted that they will soon make announcements directing how to apply for the company’s cable TV service.

SS Net’s cable TV service will be managed by Sun Siyam Media, and is set to be launched soon.

SSNET to be charge-free for all customers in February