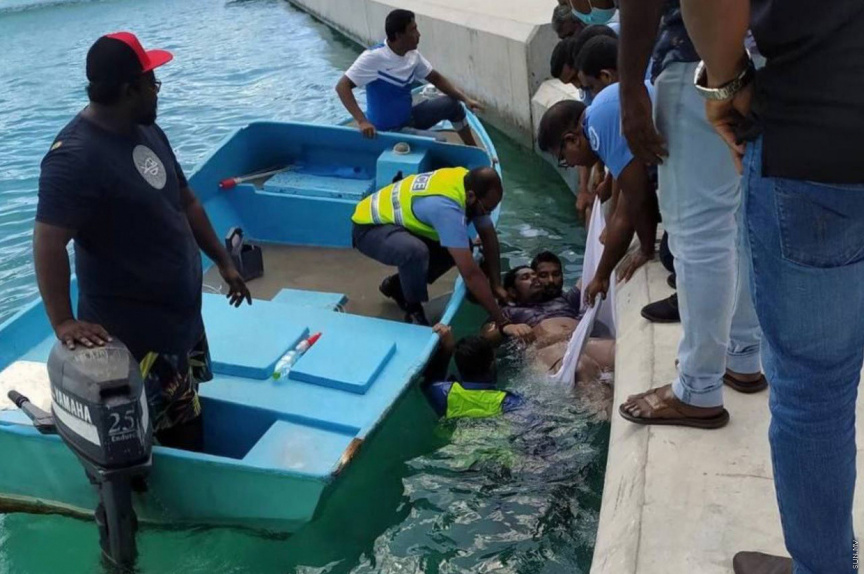 Authorities on Monday rescued a man who had fallen into the channel between Hulhumale’ Phase I and Phase II.

According to the police, the incident was reported to the authorities Monday morning.

A police spokesperson said the man was rescued from the channel through the joint effort of police and civilians, and taken to the Hulhumale’ Hospital.

Police identified him as a Maldivian male.

He was discharged to the care of his family following treatment, said the spokesperson.

The man is in stable condition, according to the police.