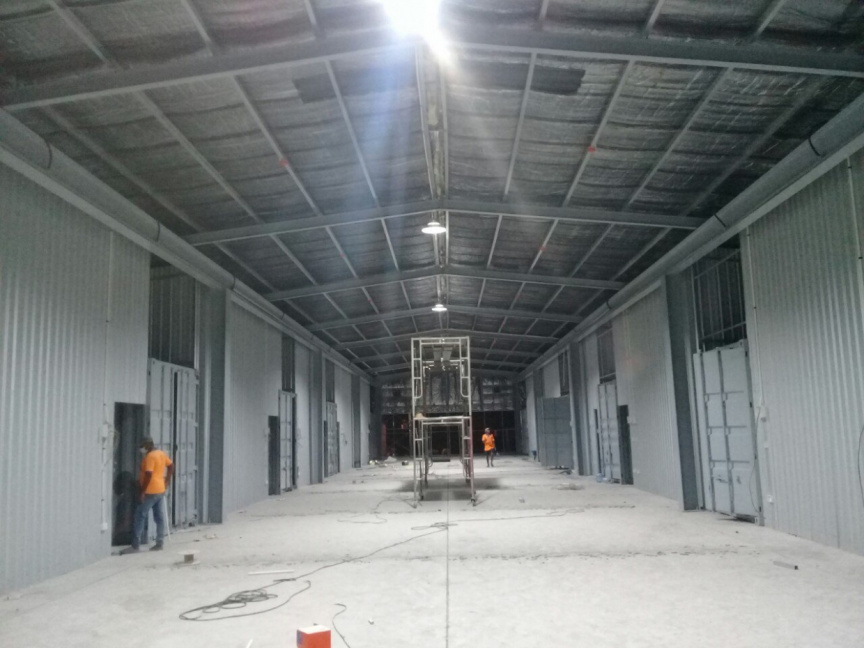 The bill was passed at Monday’s parliamentary sitting by the unanimous votes of 56 MPs who were in attendance.

The bill submitted on behalf of the government by Mathiveri MP Hassan Zareer is designed to empower enforcement agencies to fine or imprison people for unlicensed purchase, possession, stockpiling, or production of a chemical weapon prohibited under the bill, depending on the severity of the offense.

People found guilty of such offenses will be punishable with fines of MVR 500,000 to MVR 1 million, or prison sentences of five years to 20 years.

Zareer said the purpose of the bill was to declare the policies for development, production, stockpiling and use of chemical weapons in Maldives, in accordance with the Chemical Weapons Convention 1993, which Maldives is party to.

The bill also mandates the establishment of a Chemical Weapons Unit to enforce the legislature, once its enacted.

The Chemical Weapons Unit will be in charge of issuing the licenses and registrations required under the law, fulfilling the obligations under the CWC, and seeking assistance from international experts.

The Chemical Weapons Unit will also be required to seek assistance and protection from another country party to CWC if Maldives is ever attacked or threatened with attack using chemicals, and to provide assistance another member country requests assistance.

Chemical weapons are permissible for research purposes, for medical treatment, as a prescription drug, and for safety.

The bill was initiated by the government as a reform movement following the major fire at a chemical warehouse located in Abadhahfehi Magu in Henveiru three years ago. Under these efforts, warehouses storing dangerous chemicals had been relocated to K. Thilafushi from residential areas.

At present, there are 34 chemical warehouses in Thilafushi – whilst efforts are underway to establish 18 more.

Liveblog: Inaugural sitting of the parliament in 2023