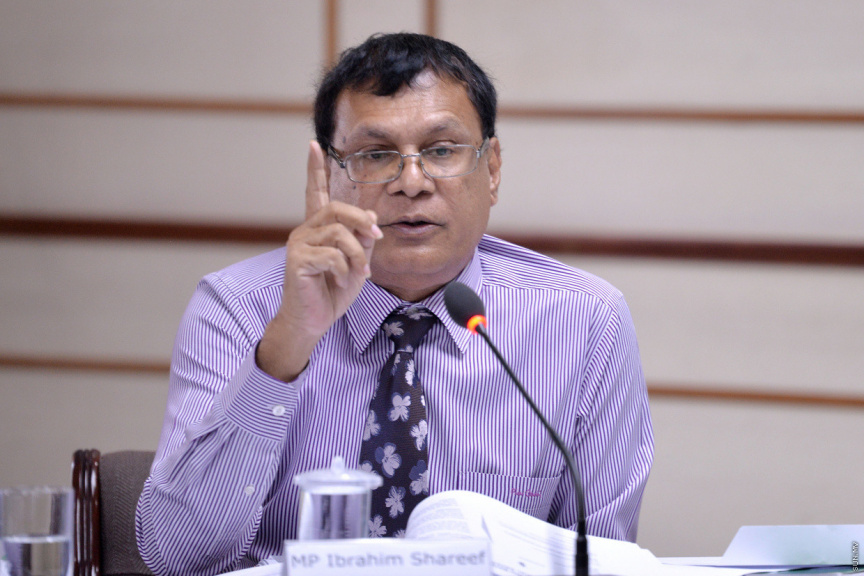 In a statement released by the law firm representing Nasheed on Monday – they said a claim has been lodged with the Civil Court requesting to hold Shareef accountable for defamation in connection to his tweet on November 25, alleging Nasheed conspired a mass killing; also claiming compensation for the impact of the defamatory allegations to Nasheed’s reputation.

Shareef’s tweet on November 25 alleged that Nasheed conspired a mass killing of 50 people to overthrow former President Maumoon Abdul Gayyoom’s administration, in order to blame the deaths on then-president. He added that MDP’s parliamentary group had passed a resolution back then, to impede the plan.  Shareef claimed that the plan was to bring in mercenaries disguised as journalists to the Maldives, and kill 50 people during a massive protest of MDP.

Nasheed’s side is claiming MVR 10 million in compensation for the defamatory tweet.