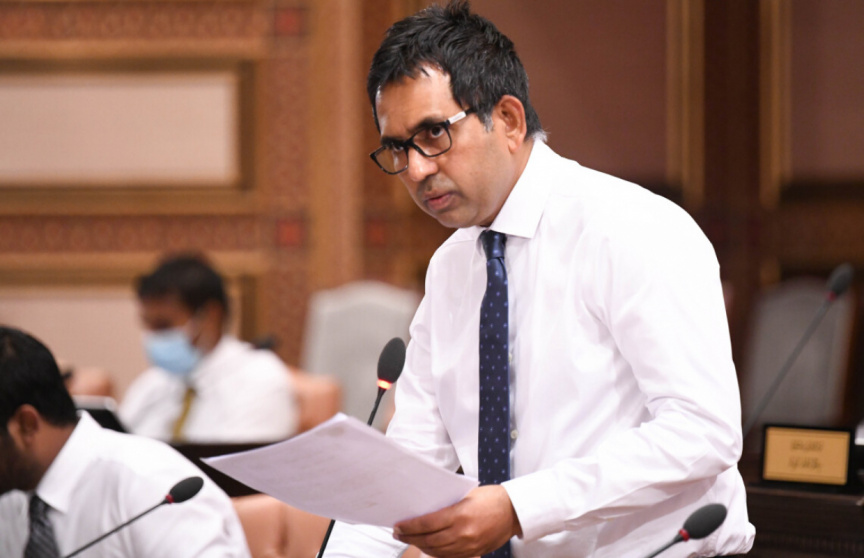 The government has submitted a proposed state budget of MVR 42.8 billion for 2023 and a supplementary budget of MVR 5.8 billion to meet the expenditure for the remainder of this year.

At the parliamentary sitting Tuesday, Parliament speaker, former president Mohamed Nasheed announced Saeed had asked for a parliamentary inquiry into the supplementary budget.

He said the request would be sent to the Public Accounts Committee for a decision.

“Actually, the Parliament speaker has the authority to order an inquiry. But I believe its wiser for a decision to be made by the committee after discussions,” he said.

Nasheed himself has previously expressed concern over the supplementary budget, which, along with the 2023 state budget, was passed by the Budget Committee last weekend.

He said that while Finance Minister Ibrahim Ameer claimed the funds allocated in the supplementary budget hadn’t been spent yet, the committee report makes it clear the funds had already been spent.

This is a clear violation of the Public Finance Act, he said.

Nasheed said that MVR 5.8 billion was no small amount, and that the loss would be far greater if the Parliament failed to conduct its business within the confines of the law.