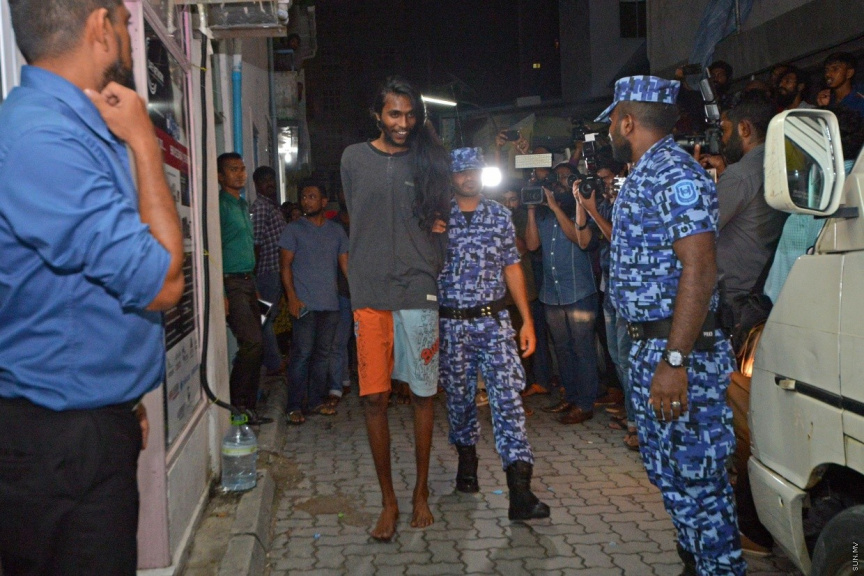 The Prosecutor General’s Office (PGO) has decided to appeal the acquittal of the four men accused of the murder of Nadheem Abdul Raheem (Nadey).

Four people were charged in connection to the murder. They are:

Mafaz was charged with murder with intent using a sharp-edged weapon, while the others were charged as accessories.

PGO’s spokesperson told Sun Wednesday that they will appeal the ruling with the High Court.

“We have 60 working days to file an appeal. But we will file the appeal before that,” he said.

Some of the state’s witnesses in the case had later recanted their testimonies, while some had refused to give testimony.

Serial gang attacks had taken place in Male’ City after some of the witnesses testified. However, the rumors of a link between the testimony and attacks were never officially confirmed by authorities.