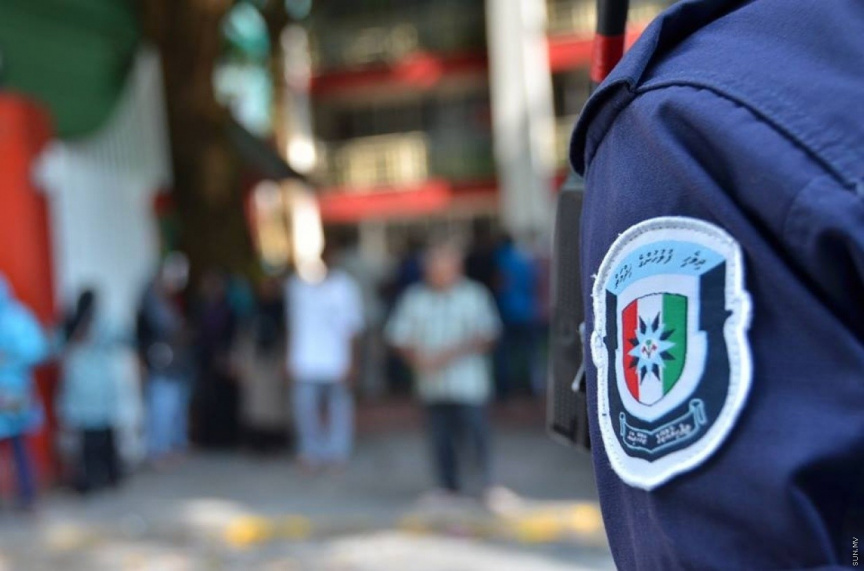 Police have confirmed the suspects arrested in a raid on a drug-fueled party in an apartment in Male’ City on Thursday includes an officer from the Drug Enforcement Department (DED), who has been suspended following his arrest.

In a statement Sunday, police said that a DED officer had been suspended following his arrest in a counter-drug operation by the DED.

He is under criminal and administrative investigation, said the police.

Police said the officer was a member of the DED team that takes stock of the drugs seized in operations.

However, the protocol for management of drugs seized in operations does not allow for him or any other officer to misuse the drugs, said the police.

Police provided assurance they will take action against suspects arrested for crimes, regardless of whether they are police officers.

The Criminal Court had ordered for Rishfa to be remanded in custody of the police for five days and Hunoo for seven days on Friday.

Hunoo was charged with drug trafficking earlier this year after police found drugs from her boyfriend’s apartment in Male’. She was initially jailed pending outcome of trial, but was later released.