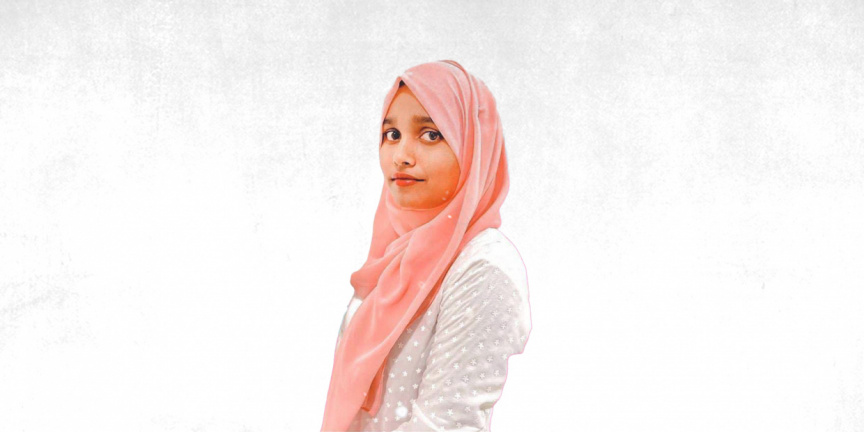 PPM candidate Yumna who won the by-election for N.Magoodhoo council.

Opposition coalition's Progressive Party of Maldives (PPM) on Saturday won the by-election held for the council of N. Magoodhoo.

Meanwhile her opposing candidate who was from Maldivian Democratic Party (MDP) recivieved 115 votes.

In addition to this PPM also won the by election held for the vacant seat of L.Kalaidhoo Women's Development Committee (WDC).

Based on the temporary results of this election, PPM candidate Aishath Saaifaa won with 197 votes.

Her competitor from MDP closely followed with 192 votes.