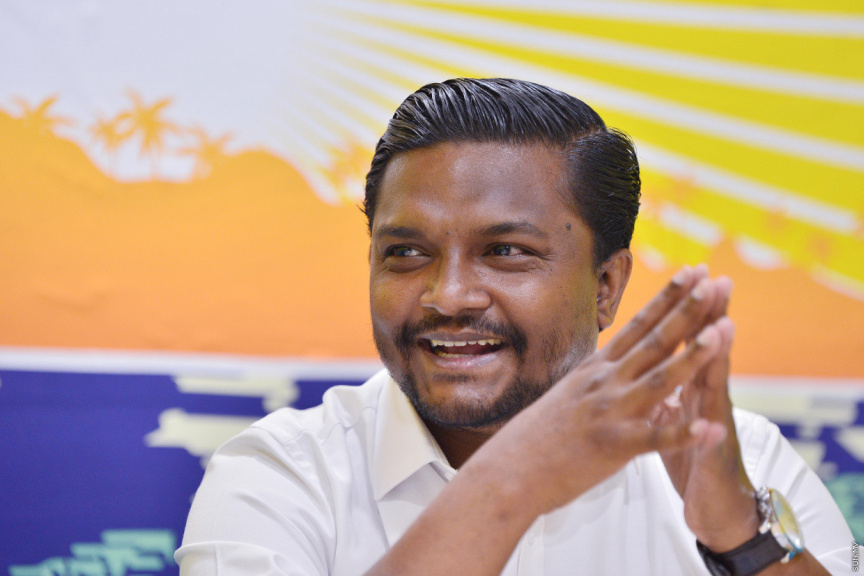 Anas Abdul Sattar, the former secretary general of Maldivian Democratic Party (MDP), has been appointed as the party’s spokesperson.

MDP announced the appointment on Thursday.

Anas had most recently served as president of MDP’s Council of Appellant Judges. He also serves in the government as state minister for finance.

Anas had run for Male’ City’s mayor in the last local council elections. He had resigned from his post as MDP’s secretary general – a post which he held from 2015-2020 – when he announced his candidacy.

Anas attainted his Bachelor of Laws from the International Islamic University of Pakistan.

He had served as managing partner at Vakaalaathu Chambers, and had served as legal representative for a number of government institutions and state-owned enterprises including Male’ City Council, Maldives Transport and Contracting Company (MTCC), Broadcasting Commission and Addu International Airport.

He also served in the executive committee of the Bar Council from 2019-2021.