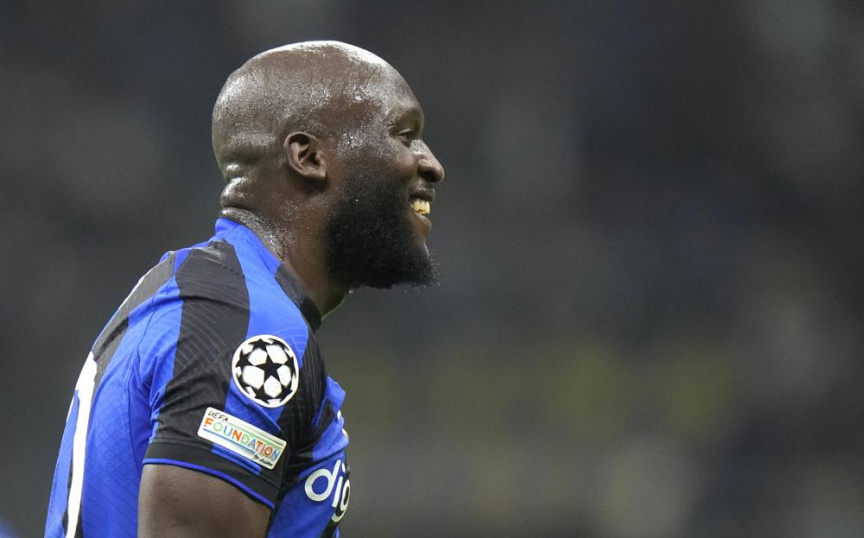 MILAN, Italy (AP) — Romelu Lukaku has sustained another hamstring injury, Inter Milan said Monday, in a major concern for Belgium ahead of the World Cup.

Lukaku’s latest injury was revealed after medical tests and Inter said the striker “will be re-evaluated in a few days.”

The World Cup starts in less than three weeks in Qatar.

Lukaku, who is Belgium’s first-choice striker, has just returned after two months out with a hamstring injury. He came off the bench against Viktoria Plzen in the Champions League on Wednesday and Sampdoria in the Italian league on Saturday.