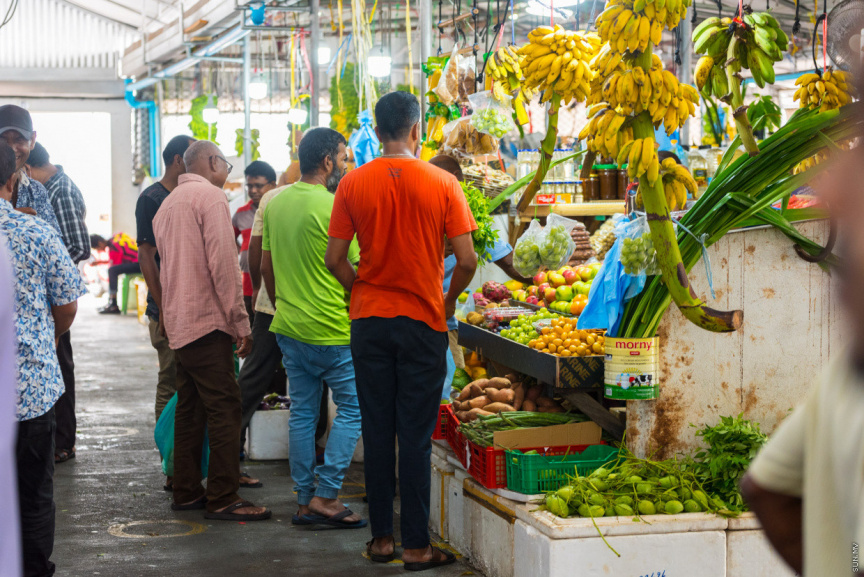 Government has estimated that the Maldivian economy will grow by 7.6 percent next year.

As per the statement by Finance Ministry on the projected state budget for next year, the economy of the Maldives will most likely grow by 7.6 percent - a much higher percentage than the average for the past decade, pre-COVID-19.

Maldivian economy began to recover last year as a result of the stabilization measures taken, and the reopening of the nation's borders to tourists. During this year, the economy progressed by 7.41 percent, and with recovery better than projected rates.

It is estimated that Maldivian economy will progress by 3.12 percent this year, effectively reaching the pre-pandemic economic state of the nation. The reason behind this speculation is the progression of the nation's main economic industry, tourism, by 2.17 percent.

The economy is expected to grow even further next year in consideration of the expected increase in the number of tourist arrivals to the Maldives, and the increase in the duration of their stay. Additional resorts are expected to open next year, which would increase the bed capacity. Other industries interlinked with the tourism industry such as transport are expected to develop, which would further aid in improving the tourism industry. Government also states that local businesses and other industries will also see growth.

The government also highlighted the new terminal being developed at Velana International Airport which would open doors to accommodate more tourist arrivals to the Maldives.