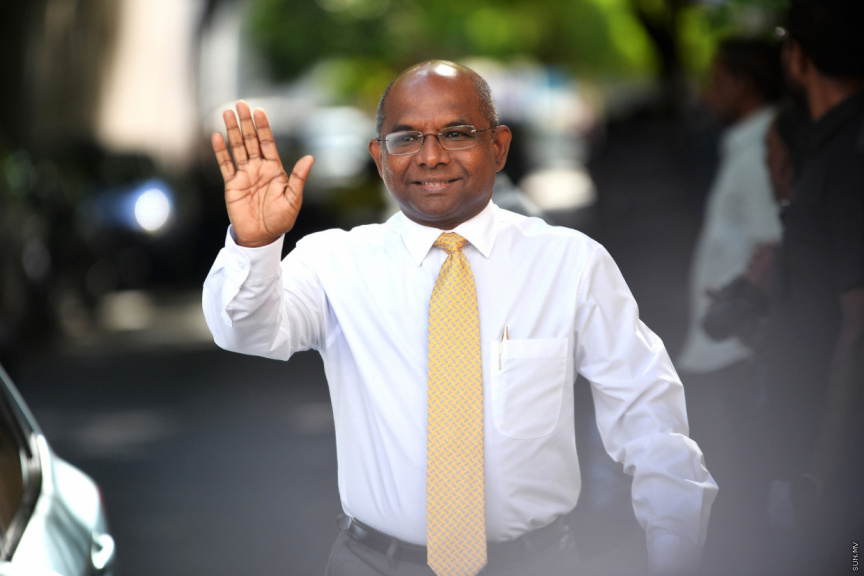 Maldivian Foreign Minister Abdulla Shahid has departed on a week-long official visit to the United Kingdom.

According to the Maldivian Foreign Ministry, Shahid will visit Britain and Northern Ireland.

He left on his visit Saturday.

According to the Foreign Ministry, Shahid is scheduled to meet with the new leadership of the UK, including the British Secretary of State for Foreign, Commonwealth and Development Rt Hon James Cleverly, and continue discussions on enhancing the longstanding relations between Maldives and the UK.

He will also meet with the British Prime Minister’s Special Representative for Preventing Sexual Violence in Conflict, Minister of State for the Middle East, South Asia and the United Nations Lord Ahmad of Wimbledon, Minister for Asia, Energy, Climate and Environment Rt Hon Lord Goldsmith and members of the House of Commons and the House of Lords of the UK.

He is also scheduled to deliver a speech at the Oxford Union Society on the topic “The future of multilateralism”.

He is accompanied by Maldivian Minister of State for Foreign Affairs Ahmed Khaleel and Joint Secretary Shiuneen Rasheed.