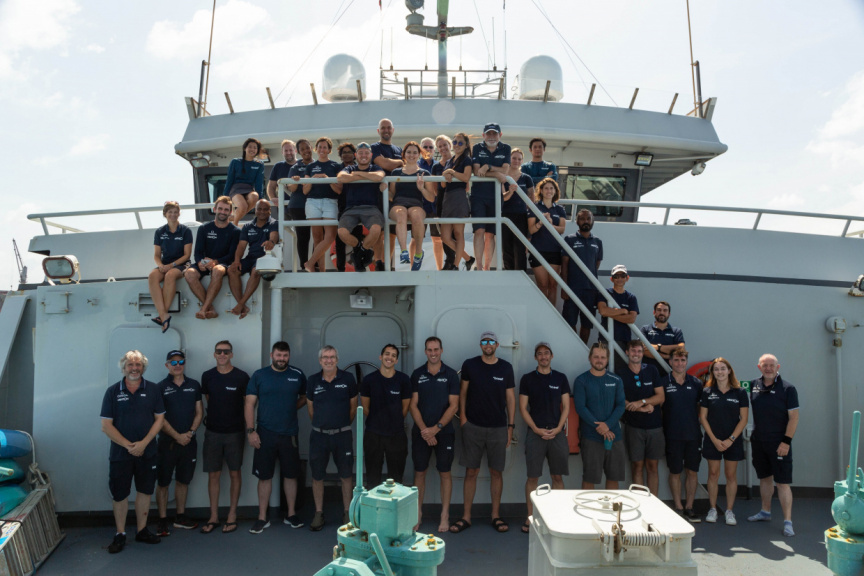 In a tweet making this announcement, Nekton said that the team will be revealing their findings as well as their next steps on Monday, October 9.

Furthermore, they expressed their gratitude to all those who supported the mission.

It has been an epic 5 weeks on the #NektonMaldivesMission with our amazing Maldivian colleagues!

Huge thanks to our team, our crew, our partners & everyone for supporting us to make this expedition a success.

What did we discover and what's next? Tune in on Monday to find out. pic.twitter.com/jFGnpvLdIM

Additionally, Nekton stated that the full report based on the finding will be published next year.

Nekton’s mission in Maldives made history, with two Maldivian women descending deep into the twilight zone as part of an international science mission, becoming the first people from the world’s lowest-lying nation to make the journey.

The expedition is a joint initiative by UK-based Nekton and the Maldivian government to map, sample, and gather data on ocean health which can inform policymakers both in the Maldives and beyond, as the climate crisis deepens.