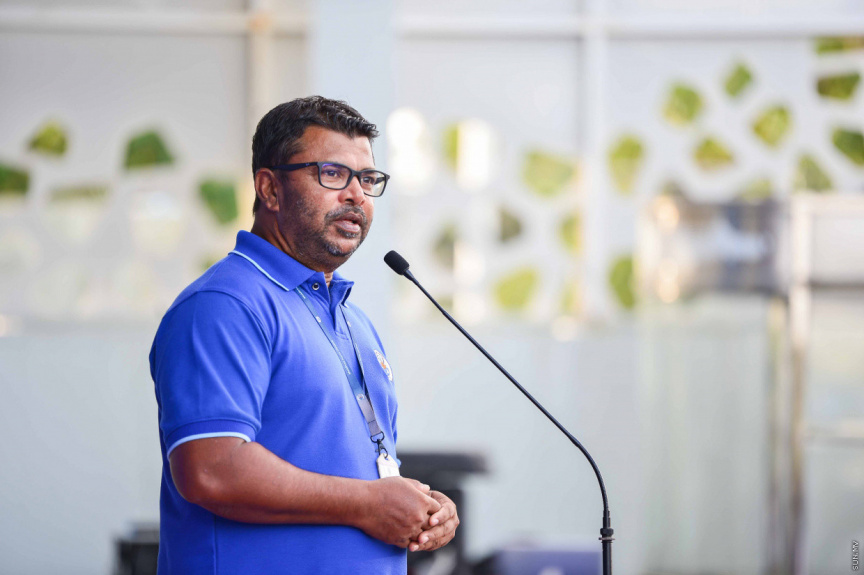 The corruption in the supply of fuel from Fuel Supplies Maldives (FSM) to Maldives Ports Limited (MPL) is higher than the previously estimated MVR 8 million, states MPL’s CEO Shahid Ali.

The corruption took place in 2018. Employees from both MPL and PSM were involved in the corruption.

“What was done is, when FSM delivers fuel to MPL, FSM employees deliver in lower quantities than required, and then sell the remaining fuel in the bowser,” he said.

MPL confirmed the theft through review of a report on the quantity of fuel used by the company.

“We noticed the issue with the fuel supply when our operations were low during the COVID-19 pandemic, but the fuel usage remained the same. We launched an investigation when it came to our notice,” said Shahid.

MPL’s internal investigation and an independent audit showed the company sustained over MVR 8 million in losses from the fuel theft in 2020 alone.

Shahid said the case was being investigated as a special priority.

In the wake of the corruption, MPL took action against the employees involved and revised its procurement policies.

MPL flats to finish in 2023, ease of payments provided