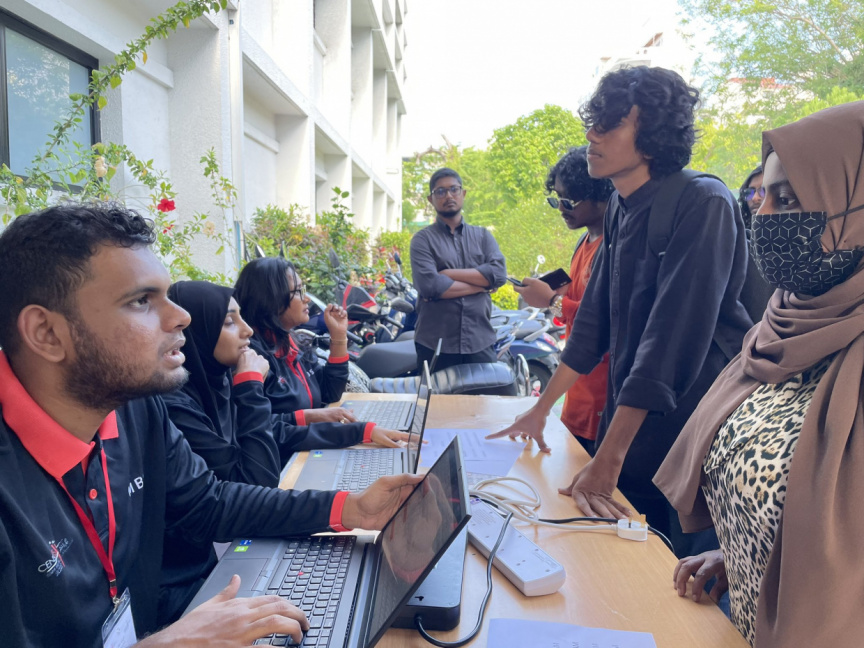 Maldives Bureau of Statistics revealed that although the fieldwork pertaining to Census 2022 has concluded across Maldives, there are over 900 places in the Male’ area from which data was not collected.

In a statement released by the bureau, it stated that they were attempting to contact people from such places.

As per them, although they had generally received support from people. There are some households to which they had difficulties or were unable to enter.

“This includes reasons like the place being locked, unable to call, no person available who can provide information, not being on the island, teams unable to go at the given appointment time. Also, this includes places not in use and where no one is currently residing.”

MB had requested the public to notify places that are not in use as much as possible.

Furthermore, the statement said that those who were not counted in the census to notify via the bureau’s hotline 1423, or telephone number, and that they would make arrangements to collect their data.

“Arrangements for households and registered businesses that have not been counted will be made upon notifying the bureau by filling out a form on the website.”

Additionally, the statistics bureau highlighted that there were difficulties in contacting some of the islands in use for industrial purposes, hence those on the island have not been counted in the census.

Although the MBS had initially said that the temporary statistics of Census 2022 will be announced on October 6, it has now been delayed to October 20.

Speaking with Sun, a media official for the bureau said that some of the households with a stronger security system posed difficulties for those enumerators.

In a previous statement, MBS highlighted cooperation from the public for Census 2022. 4,300 enumerators are involved in the data collection for the census as of Tuesday, who are visiting all homes across all islands.

Maldives held its first national census in 1911 and had a census every ten years until it was discontinued in 1931.