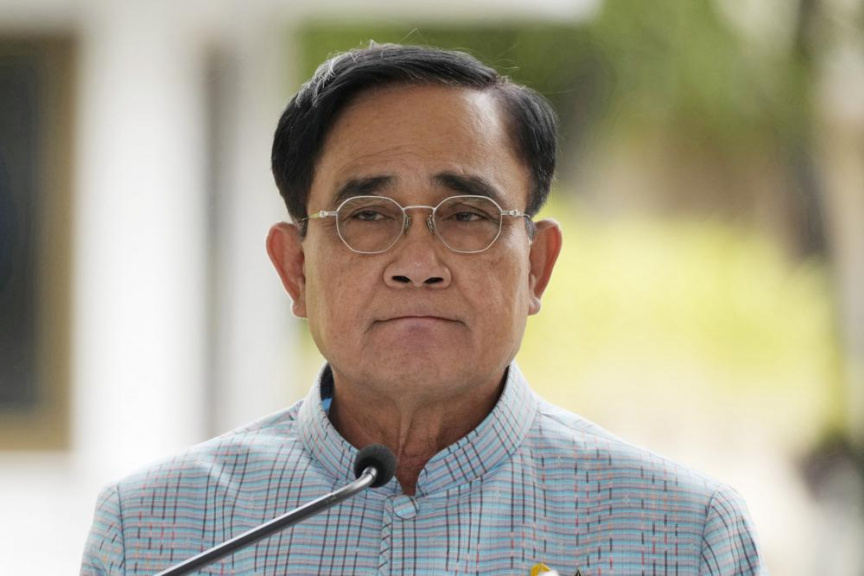 BANGKOK (AP) — Thailand’s Constitutional Court ruled Friday that Prime Minister Prayuth Chan-ocha can remain in his job and did not violate a constitutional provision limiting him to eight years in office.

Opposition lawmakers had petitioned the court to decide on their contention that Prayuth, who took power as army commander after a 2014 coup, has violated the eight-year limit for prime ministers that was included for the first time in Thailand’s 2017 Constitution.

Prayuth officially became prime minister in a military government in August 2014, and was named prime minister again after a 2019 election. Using 2014 as a starting date, he would have reached his legal limit last month.

He and his supporters argued that the countdown for the term limit should begin when the current constitution came into effect in April 2017, which would allow him to serve until 2025 if he is returned to office after the next general election.

The nine-member court said in a majority opinion that because the constitution came into effect after Prayuth had already taken power, the term limit did not apply to the time he had previously served, since the constitution did not specify it could be applied retroactively.