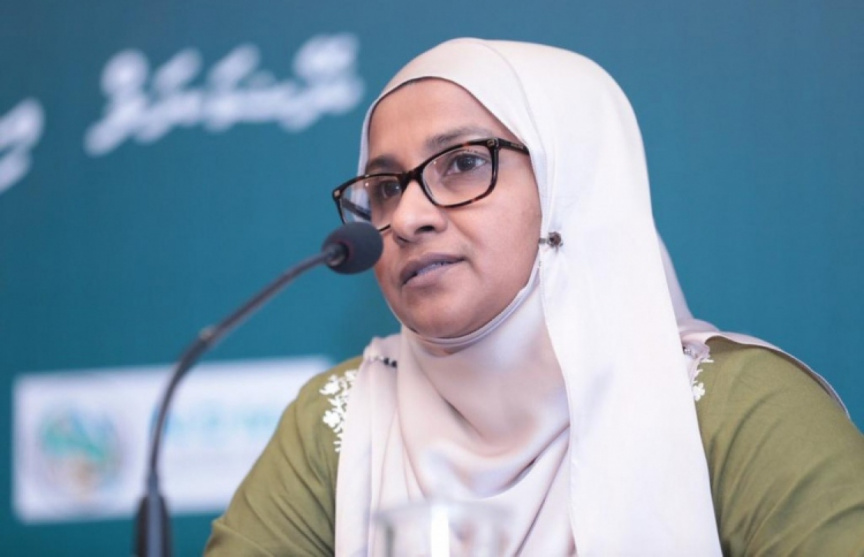 Mariyam Shafeeq has been appointed as the CEO of National Social Protection Agency (NSPA).

She replaces Ismail Azzam Wajeeh, who has been appointed to her previous position of Aasandha’s MD.

She had served as NSPA’s MD during former president Abdulla Yameen Abdul Gayoom’s administration and in various top posts in the health sector and state institutions.