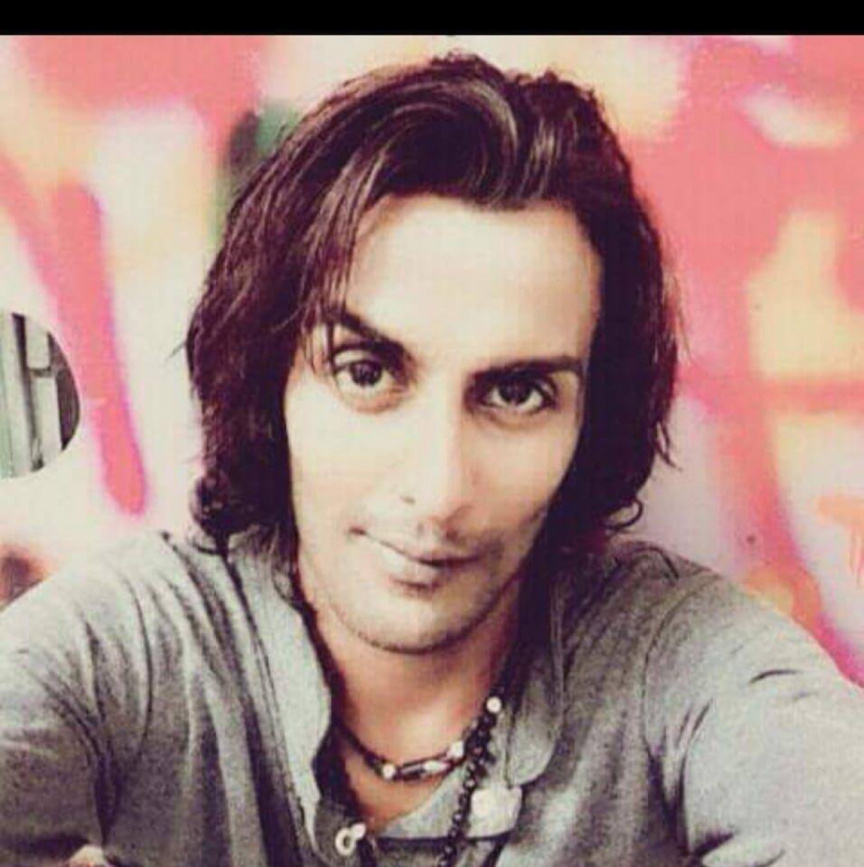 An infamous local TikToker has been sentenced to one year in prison for producing and posting pornographic content.

However, the Criminal Court ruled Wednesday that despite his denial, the evidence against him proved his guilt beyond reasonable doubt.

He was sentenced to one year in prison.

Nabeel was initially arrested for indecent exposure on TikTok in September last year. Back then, he was released under the condition he observe a two-month ban on social media.

He was re-arrested for posting explicit content of himself on social media on August 31.

The court released him from police custody on September 1, citing he had no history of violence and did not pose a threat to society.

At the remand hearing, police argued that Nabeel had been uncooperative and had refused to provide the police with the lock code to his phone and was a flight risk.

However, the court said refusal to provide the lock code had no connection to being a flight risk.

Another argument police made in asking for Nabeel to remain in custody was the potential for witness intimidation.