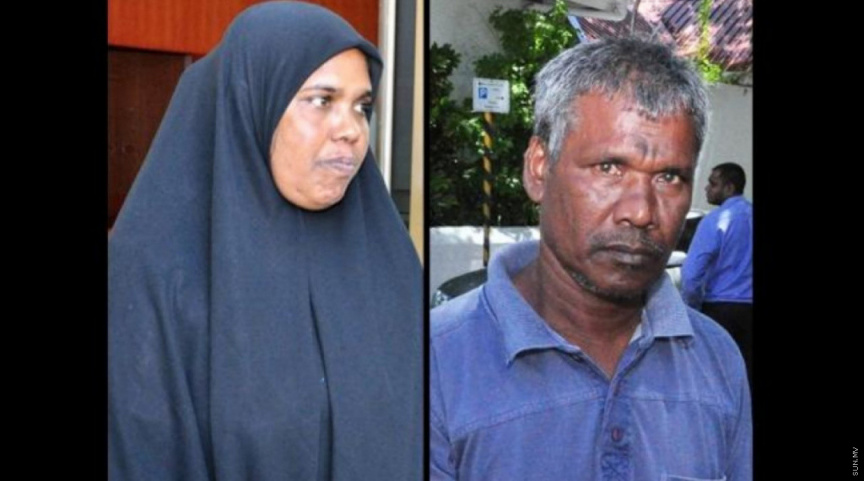 Two people have been sentenced to 10 years in prison for killing a newborn baby a decade back in Sh. Feydhoo.

The body of the newborn baby, born to a 15-year-old girl, was found buried the bathroom of a house in June 2021.

Both Abdul Gafoor and Azeeza had denied the charge of murder without intent. However, the court found the evidence against them sufficient to prove their guilt.

In addition to sentencing them to 10 years in prison, they were also sentenced to pay MVR 1 million within one year of sentencing as diya, and two fast for two months as kaffara.

Abdul Gafoor was also charged with sexual abuse of a minor he holds a position of authority over. He received an 18-year prison sentence for the crime.