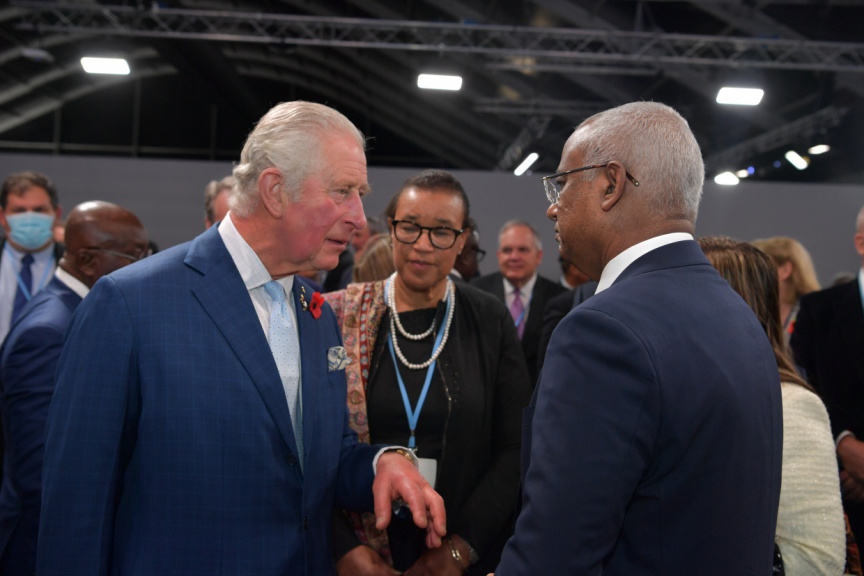 President Ibrahim Mohamed Solih is set to visit the United Kingdom for the funeral of Queen Elizabeth II – who passed away on September 8, 2022.

She died at Balmoral Castle in Scotland at the age of 96 years. With 70 years on the throne, she is the longest-serving monarch of the UK.

A spokesperson for President’s Office Mohamed Miuvaan said that the President has been extended an invitation to take part in the funeral, and he has made the decision to go.

However, Miuvaan did not specify when the President will be travelling for this.

The funeral will be held on Monday, September 19, and will be laid to rest at Winsor Castle.

Many of the Commonwealth leaders will be travelling to take part in the funeral.

Following her death, her eldest son King Charles III has been officially proclaimed the new monarch.

Born on April 21, 1926, to King George VI and Queen Elizabeth the Queen Mother, Elizabeth ascended the throne at the age of 25.

Garage letter a ‘scam’, but govt. MPs against repeal