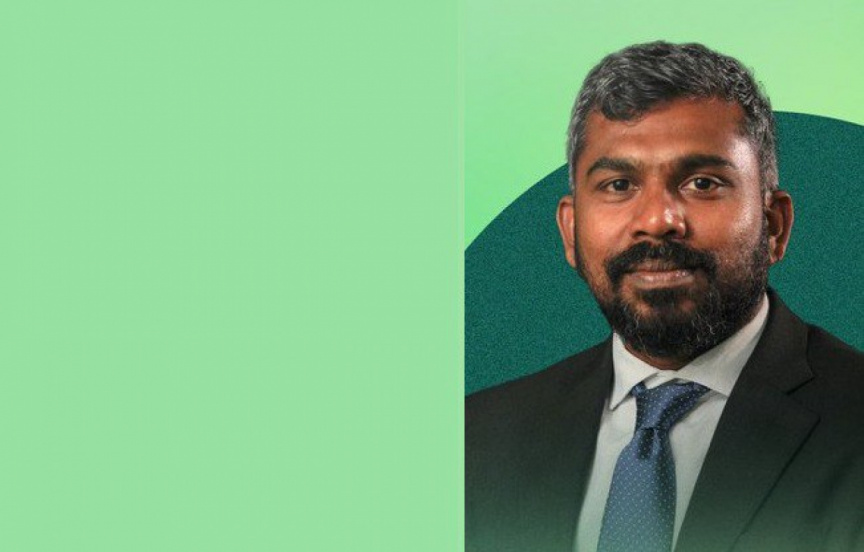 Ahmed Athif has been appointed as the new managing director of Housing Development Corporation (HDC).

Athif’s appointment come following the resignation of Suhail Ahmed who was previously holding the post.

The reasoning behind his resignation was not disclosed by Suhail, nor HDC.

Suhail was appointed as HDC’s managing director when the current administration assumed office, in 2018. He also filled the post from 2012 to 2015.