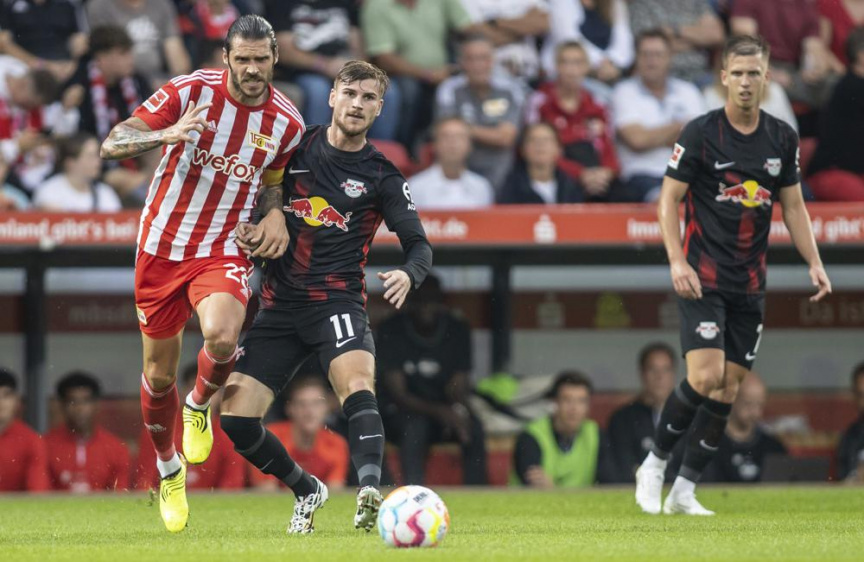 LEIPZIG, Germany (AP) — Timo Werner scored a first-half hat trick as Leipzig started its defense of the German Cup with an 8-0 rout of amateur team Teutonia Ottensen on Tuesday.

The Germany striker also had a hand in the other goal before the break, scored by André Silva, as Leipzig went into halftime leading 4-0.

Hamburg-based Ottensen, which plays in Germany’s fourth tier, was originally supposed to host the match but was forced to look for an alternative venue as its own stadium uses artificial grass.

Ottensen eventually settled on hosting the match in Dessau but vandals destroyed the grass at the Paul-Greifzu-Stadion with a suspected chemical substance last week, making the surface unplayable. The German soccer federation said it had no option but to host the game in Leipzig.

Leipzig beat Freiburg in a penalty shootout in last season’s final to claim a first major title in the club’s short history.