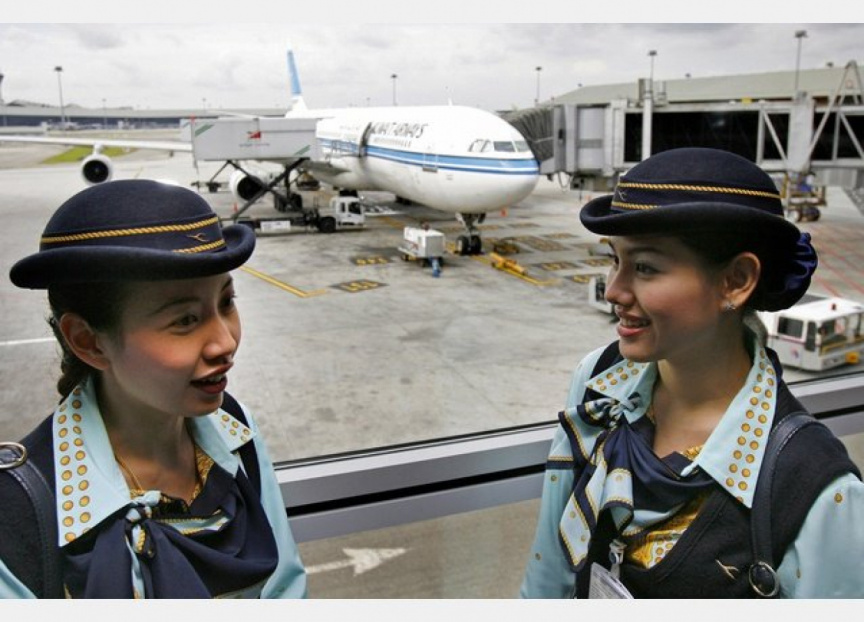 The flag carrier of Kuwait, Kuwait Airways, has decided to commence direct operations to the Maldives.

Aviation news outlets report that the middle eastern airline will commence operations to the Maldives starting October 31, on a weekly frequency of two. The airline will be utilizing Airbus A320 aircrafts for the operations.

Middle-east, including Kuwait, became a popular tourist market to the Maldives after the island nation reopened its borders following the COVID-19 pandemic. The commencement of direct flights between Kuwait and Maldives is expected to boost tourist arrivals to the archipelago from the middle east nation.

Tourism Ministry’s statistics show that Maldives recorded 4,325 tourist arrivals from Kuwait in the first six months of this year, which is a 240 percent increase in comparison to the 1,274 arrivals recorded in the same period last year.