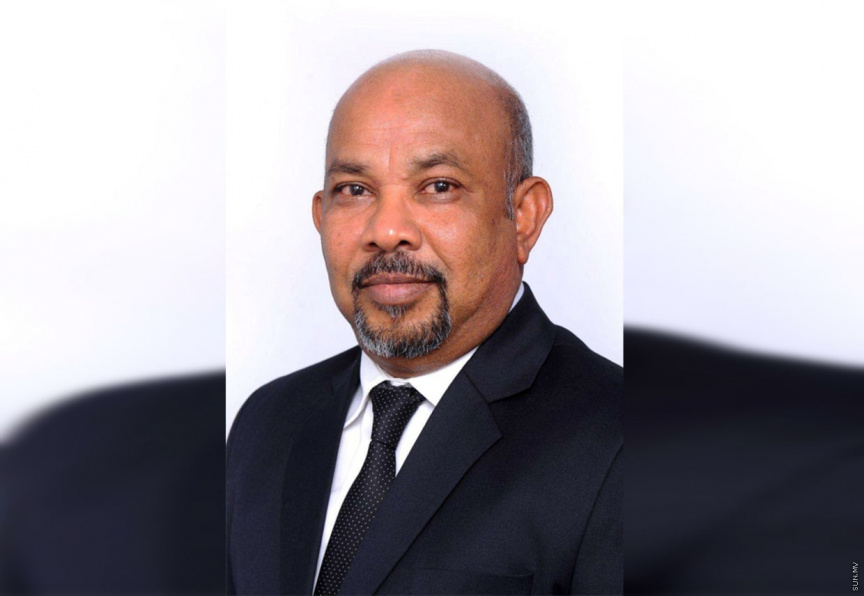 State Minister for Tourism Dr. Ahmed Salih has returned to work after he was acquitted on charges of misuse of official authority.

Salih was prosecuted after he, despite knowledge of an investigation by the Corruption and Asset Recovery Commission the lease of several islands, sent letters to two parties denying such an investigation was in progress, approved a change in the sublease of an additional lagoon, and sent a letter to the lessee stating there was no objection to subleasing the lagoon.

The Criminal Court issued its verdict in the case on March 20.

The court found the prosecution failed to prove the charges against him beyond reasonable doubt.

Salih had been under suspension for two years when his case went to court.

His suspension was lifted following his acquittal.