STO to reapply for digital banking license in year’s end 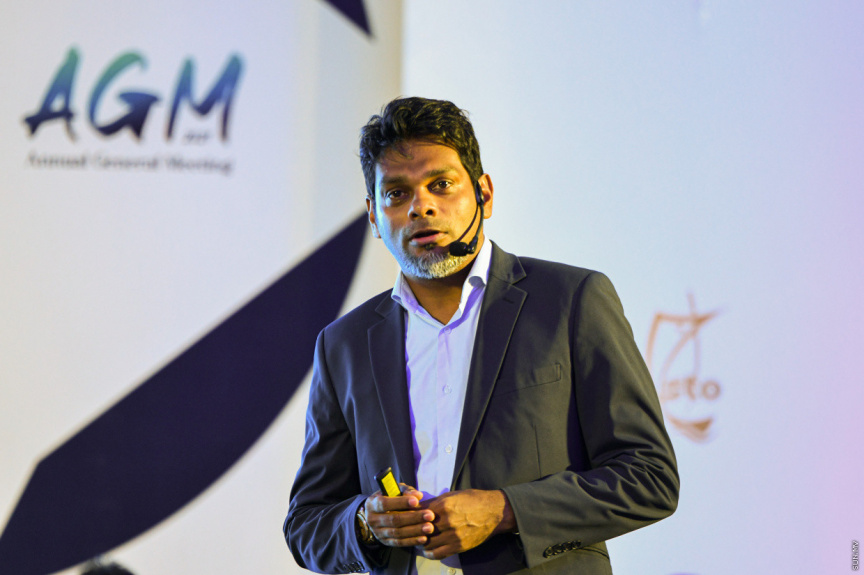 State Trading Organization (STO) will reapply for license to open its digital bank, EVOLV, in the end of this year, states the company’s managing director, Hussain Amr Mohamed Rashad.

STO had originally applied for a digital banking license with the Maldives Monetary Authority (MMA) in September last year. However, the application was rejected.

In an interview to Public Service Media (PSM), Amr said STO would rectify the issues noted by MMA and reapply for the license in the end of this year.

He said the bank would be up and running within six months the company receives its license.

“Entering digital banking sector in early stage will be hugely beneficial. It will open the door to expand the service overseas. Therefore, the goal is to expand banking services overseas,” he said.

Speaking to shareholders at STO’s AGM back in May, Amr said opening the digital bank would revolutionize the banking sector, and would be beneficial to private businesses.

Amr said that the digital banking sector was a new and developing sector in the world, and STO wanted to enter the sector as soon as possible.