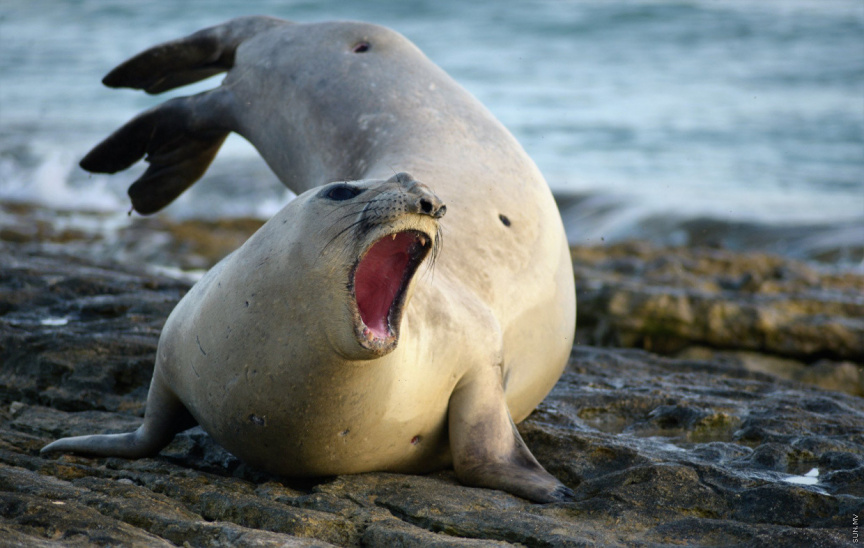 The lone seal which was spotted in Hithadhoo district of Addu City over a week ago has left.

Addu City Council, on Wednesday, stated that the seal had left the beach after staying on it for four days.

In an earlier statement, Addu City Council underscored that as this was a rare occurrence – many had gathered at the beach to take pictures, with some even having attempted to feed the seal.

The Council urged residents not to harm the seal, nor attempt to feed it.

Seals are independent creatures that live on their own.

Seals are mostly spotted in cold regions such as Arctic and Atlantic Ocean. Spotting a seal at a humid country such as the Maldives is usually very unlikely.