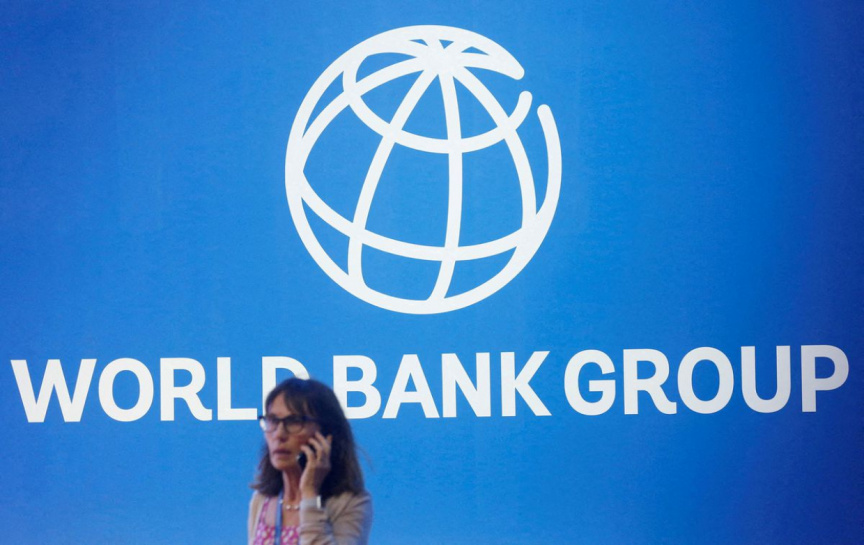 World Bank, on Tuesday, has stated that key reforms to the Maldivian economy is required to enhance the quality of public spending, strengthen debt management and debt transparency and collect more revenues to finance the country’s development needs.

In Maldives Public Expenditure Review (PER) launched by the World Bank today – they stressed that a significant increase in public spending and debt over the past five years financed investments in basic services and infrastructure, especially housing.

Although these investments can boost long-term growth, make public spending more efficient, transparent, and targeted towards the neediest – World Bank stressed that is essential to contain the rapid rise in spending and debt.

The bank underscored the importance of such reforms as the Maldivian economy is extremely susceptible to external shocks such as a global recession and climate change-induced natural disasters.

“This report supports the government’s efforts to reduce the risks to public finances and ensure that public money is well spent in order to secure a more resilient and prosperous future for all Maldivians,” Finance Minister Ibrahim Ameer had said in the report.

Apart from this, the PER also identifies reforms needed to better manage public debt and guarantees such as the amendment of the Fiscal Responsibility Act to include guarantees and more stringent monitoring of fiscal risks from state-owned enterprises.

“The World Bank welcomes the recent proposed GST reforms and stands ready to support the Government to implement these and further reforms to achieve a more resilient and prosperous future for all Maldivians,” he had also said.

World Bank said that many of the  reforms proposed in their PER intend to make the distribution of public spending more equitable.

PER is a core analytical product of the World Bank which assesses the quality of government spending and identifies key fiscal reforms that countries need to undertake to achieve better growth and development outcomes. This is the first PER for Maldives since 2002.