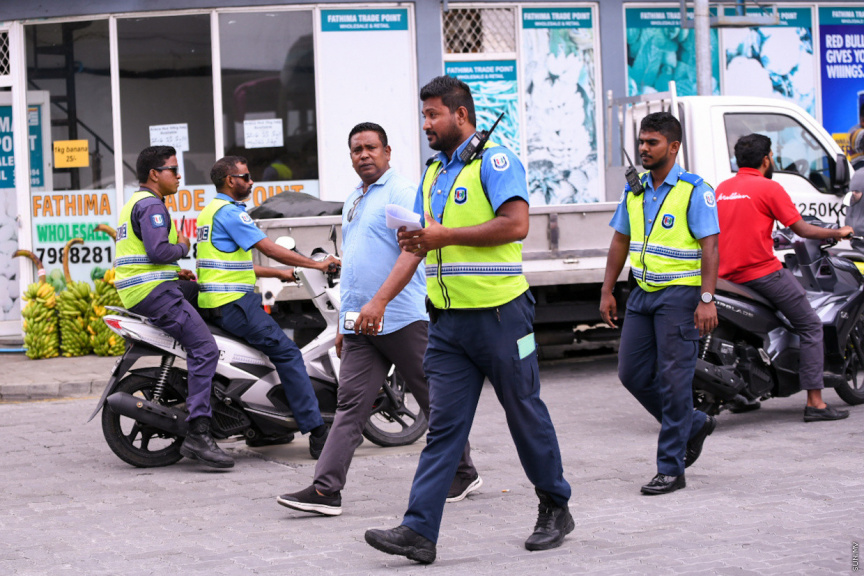 Progressive Party of Maldives’ (PPM) Council Member and former Parliamentarian Mohamed Ismail who was arrested in connection to the mob attack on the event held at National Stadium on June 21, to mark International Day of Yoga has been released.

Spokesperson for PPM Heena Waleed confirmed the news to Sun on Saturday.

Mohamed Ismail was arrested on June 22 and was initially remanded by the Criminal Court for a seven-day remand period for Mohamed Ismail, and later extended by 30 days.

His lawyers filed an appeal with the High Court last July 21, asking the court to overturn the decision and release him from detention.

However, the High Court rejected the appeal and it was forwarded to the panel of judges.

Mohamed Ismail has been finally released after a total of 45 days in detention.

The yoga event, organized by the Indian Cultural Center and the Sports Ministry, was held on the morning of June 21 and was attended by dozens of participants, foreign ambassadors including Indian High Commissioner Munu Mahawar, diplomats, and government officials.

Police arrested over 20 suspects in connection to the mob attack on the event, including Mohamed Ismail, local Islamic scholars Sheikh Adam Nishan, and Sheikh Mohamed Fazloon. Some suspects, including Sheikh Fazloon, have since been released.

On the day of the attack, President Ibrahim Mohamed Solih, via a tweet, said that the perpetrators will be brought to justice.