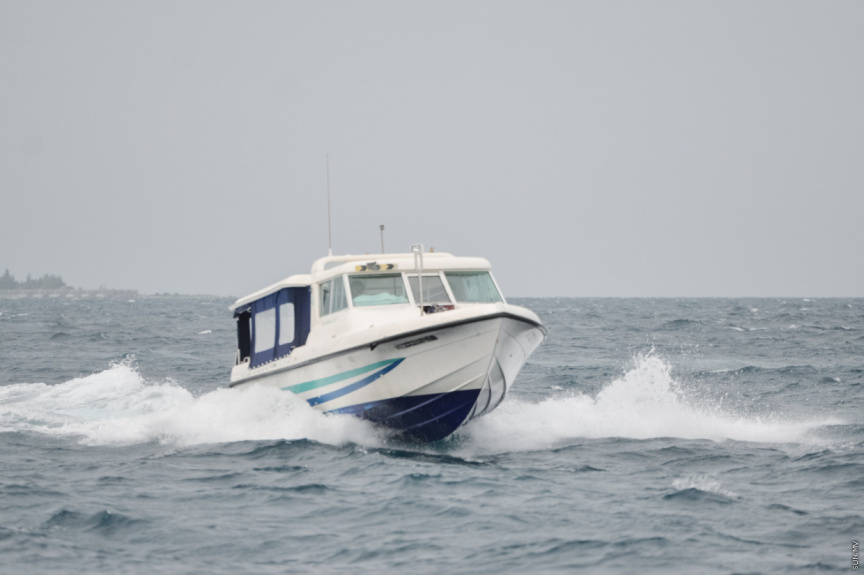 Two separate while alerts were issued on Wednesday; one which effective from 8:30am to 2:00pm, for the area from Haa Alifu Atoll to Dhaalu Atoll.

Meanwhile, the second one is effective from 10:30am to 4:00pm, for the area from Laamu Atoll to Addu City.

Within these timeframes – Met Office forecasts that the respective areas will be affected by strong winds of 20 – 25 mph.

Therewith, the weather forecasting body urged everyone, especially seafarers, to take caution over the weather.

Wave surges impacted many islands in the Maldives in early July – causing irrevocable losses. Approximately 350 homes were damaged due to flooding with over 60 families being relocated to temporary shelters.