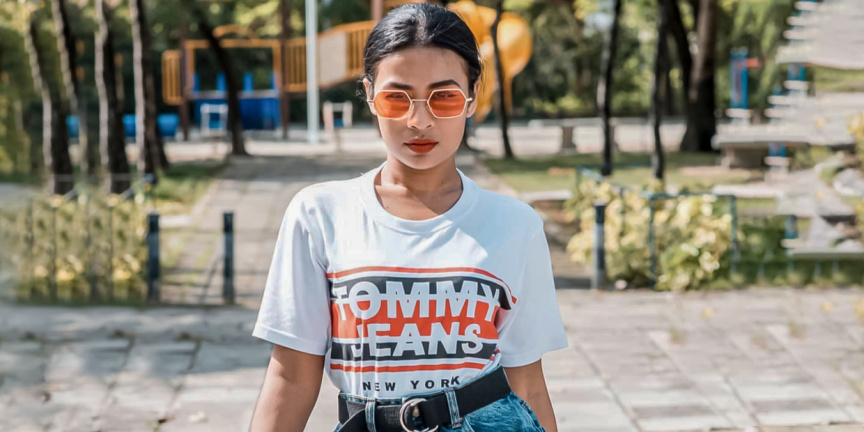 Hunoo was released following a hearing held to revise her remand on July 25.

Criminal Court had made that decision to release her citing lack of evidence linking the actress to the drugs in question in this case.

In their order for Hunoo’s release – Criminal Court said that the place where the drugs were discovered was not Hunoo’s residence, whereas another individual has taken responsible for the drugs since its discovery. The Court stressed that no evidence linking Hunoo to the drugs had been submitted by the state.

Hunoo were charged with drug trafficking following after drugs from an apartment in Male’ City she shared with her boyfriend on March 28.

Prosecutor General’s Office (PGO) announced that charges were filed on May 23.

She faces 75 years in prison if convicted of the charges.

Her boyfriend and another individual were also charged in the case.

Hunoo has a large following on Instagram and TikTok. She has appeared in several of Darkrain Entertainment’s movies, and had been working on several movies at the time of her arrest.

Criminal Court had initially remanded Hunoo in custody pending the outcome of her trial.